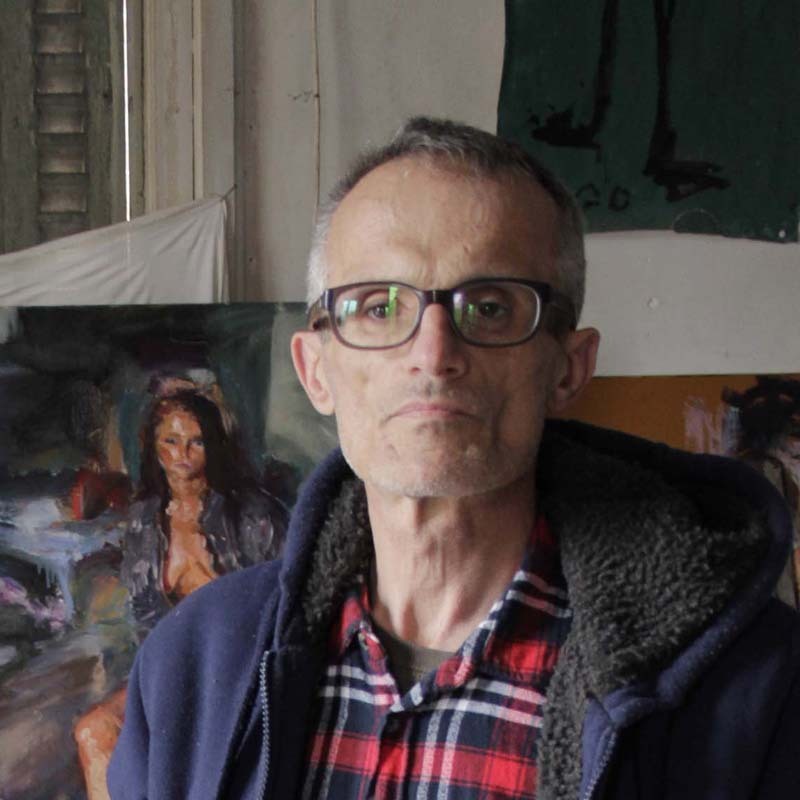 Biography
born in Paris in 1961
Since always fascinated by the process of representing the leagues of people, objects.How to make and feel the emotions, the feeling, The power of evocation of the image, the ability to transport the spirit of the spectator is to say, often me, where an eye stopped to capture and freeze what he wanted to keep forever.
From the illuminations through the ancestral Asian drawing, then the modern and their deformations, comics, everything is always the same ecstasy before the appropriation of the world by drawing, painting.
I started my career with the "Princess Grace" prize at Monte Carlo in 1989
Sort By:
Artist Works
Anna Maria
P5632
Smart phone
P5654
Orange string
P5655
The great Irina
P5627
The woman next door
P5631
×

The world's best in provocative art

Straight to your inbox

Let us show you something you haven’t seen before. Welcome to Art Provocateur Gallery.